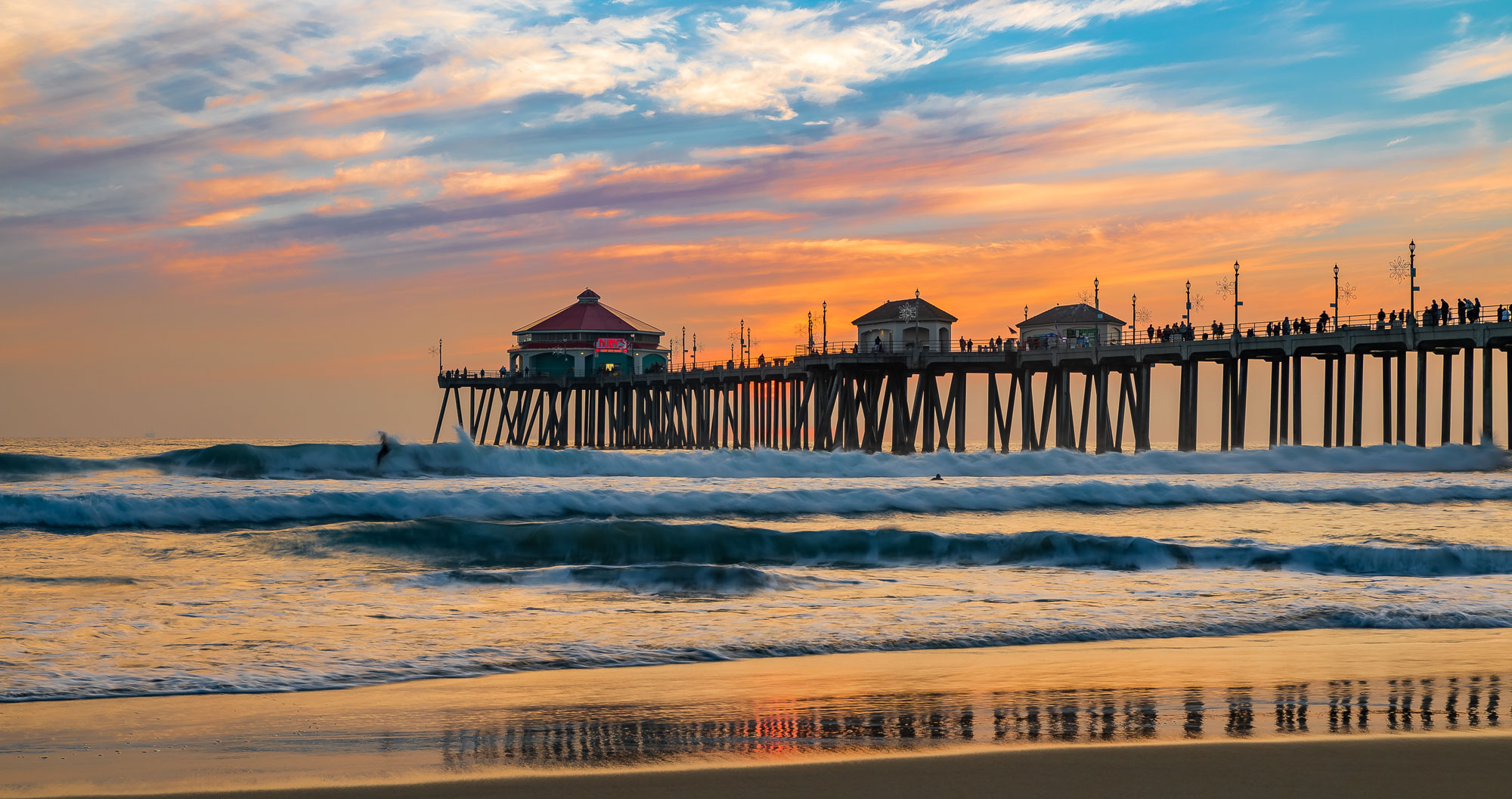 As a full service Huntington Beach property management company, our team is responsible for taking care of all aspects of managing your rental(s).

This is the city that is officially known as ‘Surf City, USA’ – and trademarked itself as such! Huntington Beach may be all about the beach – but it’s so much more than that, offering residents the best in both urban-suburban living and an outdoor lifestyle.

Huntington Beach is situated to the south of Seal Beach and to the north of Costa Mesa and Newport Beach, placing it at the very heart of Orange County and making it a quintessential southern California community.

Take A Walk on the Pier

Cross the Pacific Coast Highway (PCH) and you will come upon the iconic heart of the city, the famous Huntington Beach Pier. You can enjoy a stroll and views along its 1,850 feet and grab a bite at Ruby's Surf City Diner.

Nature Beyond the Beaches

Huntington Beach is not just about beaches. The Bolsa Chica Ecological Reserve is a 1,300-acre coastal estuary with five miles of trails and amazing bird-watching. Huntington Central Park is the county’s largest state park with its sprawling 300 acres.

Main Street in the city’s Downtown is always worth a visit. It has over 250 shops and being over 100 years old means it has an interesting mix of the old and the new. It features a terrific Farmer's Market every Tuesday night.

Huntington Beach Central Library is an architectural gem, with its stunning mid-century design, including a wonky central bookstack! The Huntington Beach Symphony Orchestra is a source of cultural pride for the city.

Huntington Beach is not cheap for homebuyers but it’s an iconic city that offers a beach lifestyle that is the epitome of Southern California living.

Our Take on Huntington Beach: Surf…Beach…Mellow