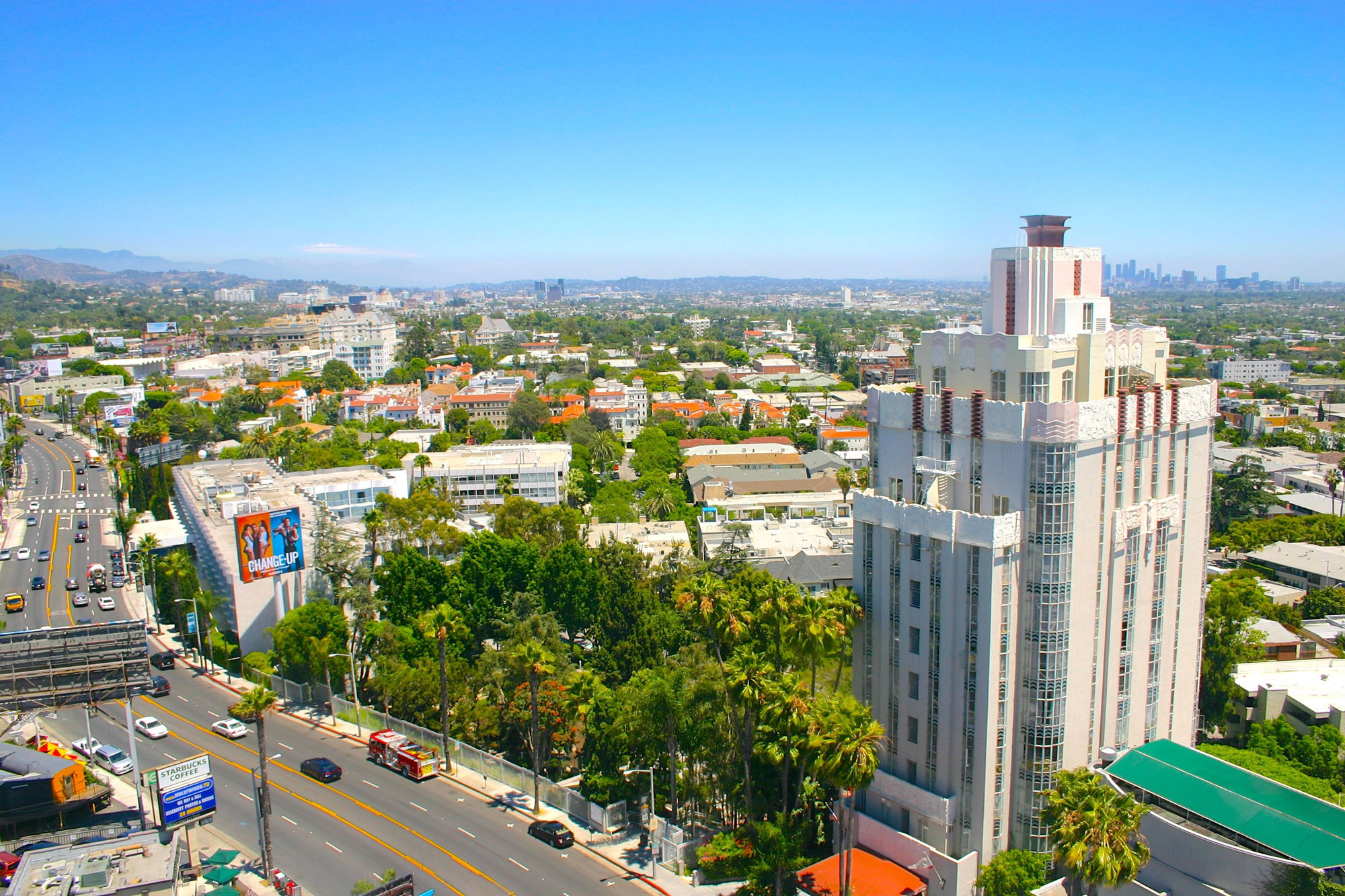 West Hollywood (or WeHo as its affectionately called by residents and fans alike) may be a suburb of L.A., but it feels like a distinct city in its own right. It makes sense that it is indeed an incorporated city – effusive, eclectic and creative.

West Hollywood is home to the largest and most visible LGBT community in the whole of California. LGBT stores, bars and clubs abound and LGBT people have shaped the culture and spirit of this city for years – and continue to do so.

Pride and No Prejudice

The annual LGBT Gay Pride is one of the biggest gay pride marches in the world and in which the entire community partakes and parties. West Hollywood also hosts its annual (and crazy!) Halloween carnival, which is said to attract a million (crazy) revelers.

Be you a vegetarian, vegan or just a primo greenie, West Hollywood has the restaurant, bistro or coffee bar to please your palate and quench your thirst. And it has a Farmer’s Market every day of the week, including in Melrose Place (Sundays), the Sunset Strip (Thursdays) and at the Grove (every day).

West Hollywood comes alive at night! It has some of the best nightclubs and bars in all of L.A. But its true heart and soul are rock ‘n roll. Venues like Viper Room, The Roxy and Rainbow Room need no introduction – and say it all about West Hollywood’s rock scene.

West Hollywood’s arts and design scene is fantastic and global in reach. WeHo Art Gallery Row is a consortium of 17 art galleries, whilst the imposing Pacific Design Center (PDC) houses the biggest interior decorating and furniture design market on the West Coast.

791 sq. ft is the average apartment size in West Hollywood, with a median price per square foot of $837, which is significantly higher than the Los Angeles average of $506. A median rental is $4,272 as of August 2018. Only 20% of people own their home in this city, which, coupled with high rentals, makes it a very attractive option for the interested property investor.

Property prices may be high but West Hollywood is a great location that offers the very best in the quintessential L.A urban lifestyle.

Our Take on West Hollywood: Effusive…Eclectic…Creative