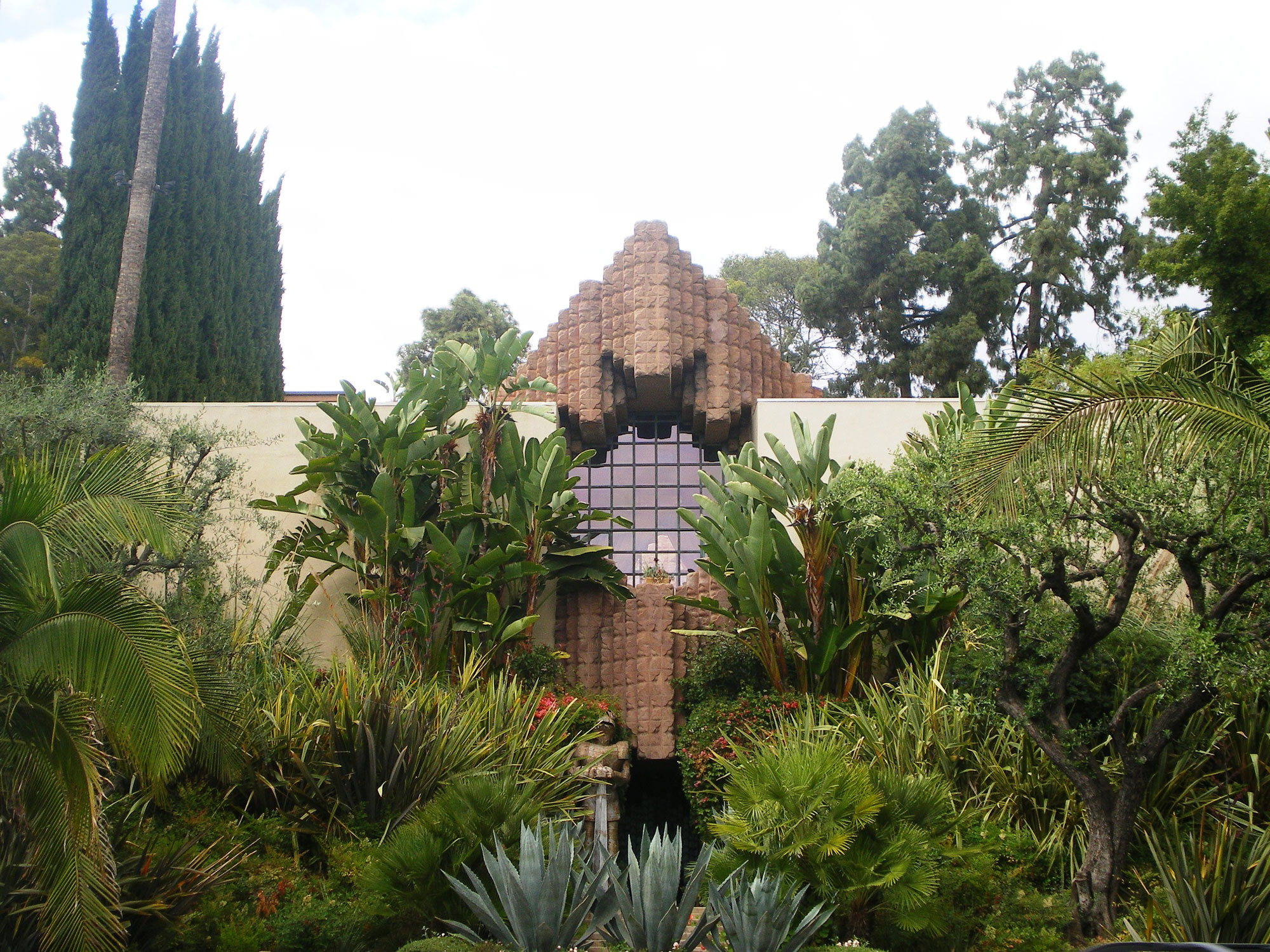 Los Feliz is as laidback a suburb as one can get in the middle of Los Angeles. It is a place with a strong sense of community and kinship and where people are genuinely happy – rather appropriate given its name!

Los Feliz is considered part of Central Los Angeles and is flanked to its north by Griffith Park and to the south by Silver Lake. To its west and northwest are the famous neighborhoods of Hollywood and Hollywood Hills. It’s just 7 miles northeast of downtown L.A. and 22 miles northwest of LAX.

Los Feliz Village is the heart and soul of this community. Its residents enjoy a lifestyle where so much is within a few minutes’ walk. Homes are rich in character, built in the 1920’s and 30’s in the classic California bungalow style, which infuse the area with a seductive retro feel.

The Hills Are Alive

Franklin Hills is a Los Feliz neighborhood where the streets are winding and the views awe-inspiring, from vistas of the L.A. skyline to the beaches on the horizon. The Franklin Hills Public Stairway system is a series of 14 stairways dating back to the 1920s and providing a great way to keep fit!

Griffith Park is always a splendid place with its trails, gorgeous vantage points and the world-famous Griffith Observatory. And Los Feliz is right on its doorstep, lending the suburb its leafy, even bucolic feel and spirit.

Los Feliz became justifiably trendy in the early 2000s, not only because of its charm and creativity, but also due to its many fabulous eateries. Gustatory choices are plentiful, from Mexican and Italian to Asian Fusion and American diner – eat and be happy.

Distinct, even cutting-edge architecture is what sets Los Feliz apart. There’s the granite Ennis House by Frank Lloyd Wright and the plywood, glass, and steel Schrage House by Raphael Soriano, not to mention the jaw-dropping Mayan Revivalist Sowden House, also by Lloyd Wright.

The average apartment size in Los Feliz is 804 sq. ft, with a median price per square foot of $850, which is far above the Los Angeles average of $506.. A median rental is $4,800 as of August 2018. A majority of residents rent in Los Feliz, making it a very interesting rental market for the property investor.

Los Feliz may be one of the most community-spirited suburbs in L.A,, not to mention one of its most distinct. There are many reasons to invest there.

Our Take on Los Feliz: Community…Peace…Cultured